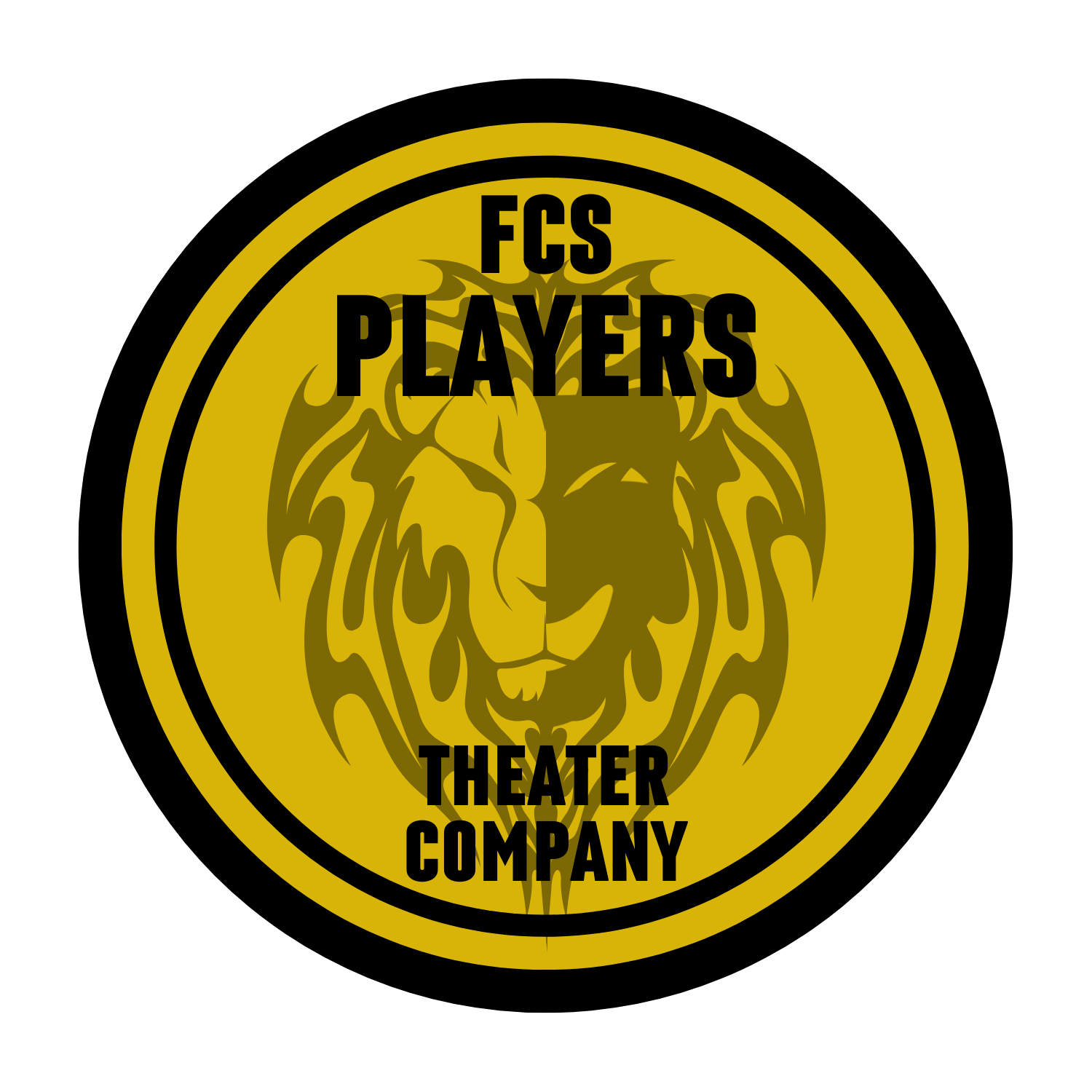 Founded in 1992 under the artistic direction of former college theatre professor Paul DeMeritt and his wife Anne, the theater arts department of Faith Christian High School in Yuba City, known as the FCS Players, has become one of the most widely known and highly regarded educational theater programs in Northern California. Known publicly and critically for their long-standing tradition of excellence, the FCS Players mount three major productions each year highlighting well-known comedies, tragedies, classical theatre, and musicals.

A highly "hands on" program, students in the FCS Players are well-rounded actors, directors and technicians; many alumni have gone on to college, university, community, educational and professional theater, and appear regularly on stage, television and in film!  In addition, we are delighted when our alumni return to participate in productions!

The FCS Players strive for a tradition of artistic excellence -- a tradition recognized by over 45 "Elly" award nominations from the Sacramento Area Regional Theatre Alliance, and the fact that the Players have received 8 of the prestigious "Ellys."

The next chapter of the FCS Players has begun under the enthusiastic direction of Mrs. Kjerstin Ciociola.  Beginning as a renowned stuffed animal choir director at 5 years old, Kjerstin has been involved in every aspect of theater production: actor, director, producer, choreographer, set designer and writer in over 100 regional, community and university productions.

Kjerstin serves with her husband of 15 years, Rev. Michael Ciociola, Lead Associate Pastor at Calvary Christian Center in Yuba City.  Together, they have authored and directed over 60 productions. Their two children, Mila and Noah, internationally-acclaimed show-and-tellers, are FCS elementary students.

The Fine Arts Department at Faith Christian School is committed to excellence, beauty and truth in the Creative Arts for the Glory of our Creator. With students active in choir, band, visual arts, theatre arts, poetry, journalism and much, much more, we seek to offer students training and opportunity for ministry in every area of the fine and creative arts.

We believe in young Christians being active in the fine arts, however it is important to be aware that any worthwhile endeavor is costly, and that the arts in particular place tremendous demands upon time, talent, and resources! Our long range goal and vision is to see the construction of the Faith Christian School Center for the Performing and Visual Arts – but while we await God’s provision for that miracle, we continue to train and equip young believers to change and redeem our culture!

Sound and lighting systems, computers, sets, costumes, music, band equipment, and art supplies aren’t cheap; yet it is our belief that these sacrifices are a small price to pay to enable our students to participate in the arts for the glory of God! We ask your prayers for the FCS Fine Arts Department, and should God lay it upon your heart to assist in other ways, particularly through directed financial giving or through volunteer assistance, please contact our office at (530) 674-5474.

Thanks for your prayers and support!

Past Productions of the FCS Players

Laughter and Lovers - An Evening of Old Time Melodrama (For Love or Money and The Miner’s Daughter) - Melodrama Tour to The Roaring Camp Gold Rush Days Extravaganza in Santa Cruz, CA

Charley’s Aunt - Beckwourth Frontier Days - Much Ado About Nothing

Way, Way, Way Off Broadway - The Sound of Music - Beauty and the Beast (Summer)