Wendy is a fourth generation educator her mother, Sandy McClendon, taught at Faith Christian for 20 years and since retiring from teaching has served on the Faith Christian School Board for a couple different terms. Wendy’s daughter, McKinzie, has just begun teaching at Union Hill as well, making her a 5th generation teacher in their family.

Teaching awards and honors received:
1993 "Teacher Who Makes a Difference" - Dry Creek Unified
2016 "Teacher of the Year"- Union Hill Elementary
Ministries:
Wendy & her husband, Ken, have been working with their church’s youth group.  She has led parenting seminars and discipleship groups for high school girls.

Wendy has viewed God’s placement of her in public education as a mission field. She has been blessed to talk with, witness to, and pray with hundreds of students and their families over the years.

Wendy was not only a positive influence while a student as Faith Christian, but God continues to use her to bless others whom He brings across her path.

It is our distinct pleasure to honor FCHS Alumnus Wendy Goforth as one of our first recipients of the Lion Achievement Award. We are very proud of who you are and how you allow the Lord to make an impact through your life. Congratulations. 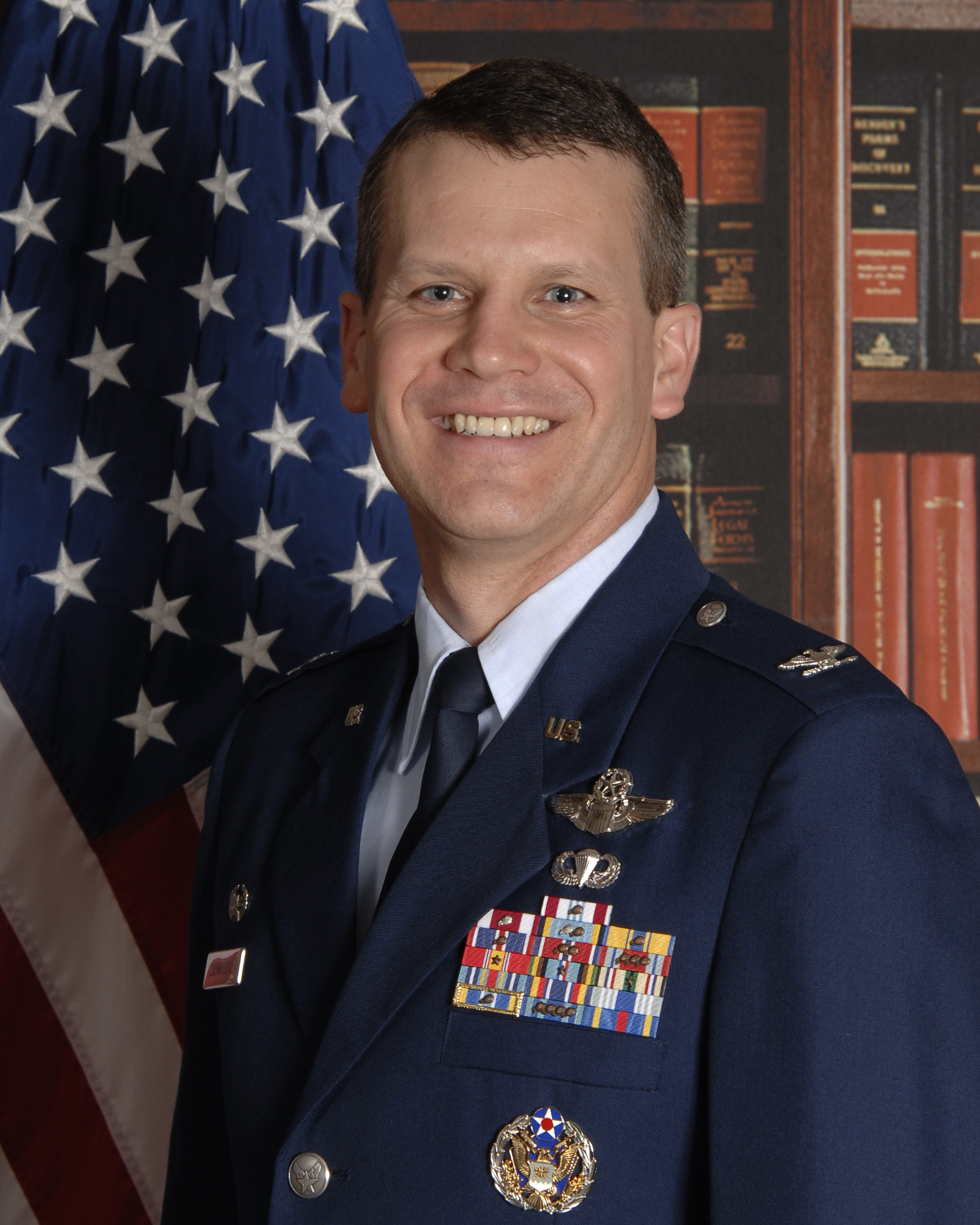 Military Career:
Military Awards:  Jamie’s servant leadership style has won him many accolades from those with whom he has worked.

Jamie and his wife, Lisa, have served in multiple churches during their various assignments, including, teaching Sunday School, serving as church treasurer and chairing the church leadership team.  They live in Indiana near their daughter Elle, who is attending Indiana University.

We are proud to acknowledge Jamie’s life of service by honoring him as one of our first recipients of the Lion Achievement Award.

Jamie couldn't be with us in person to receive his award, and recorded this acceptance speech to share with us: